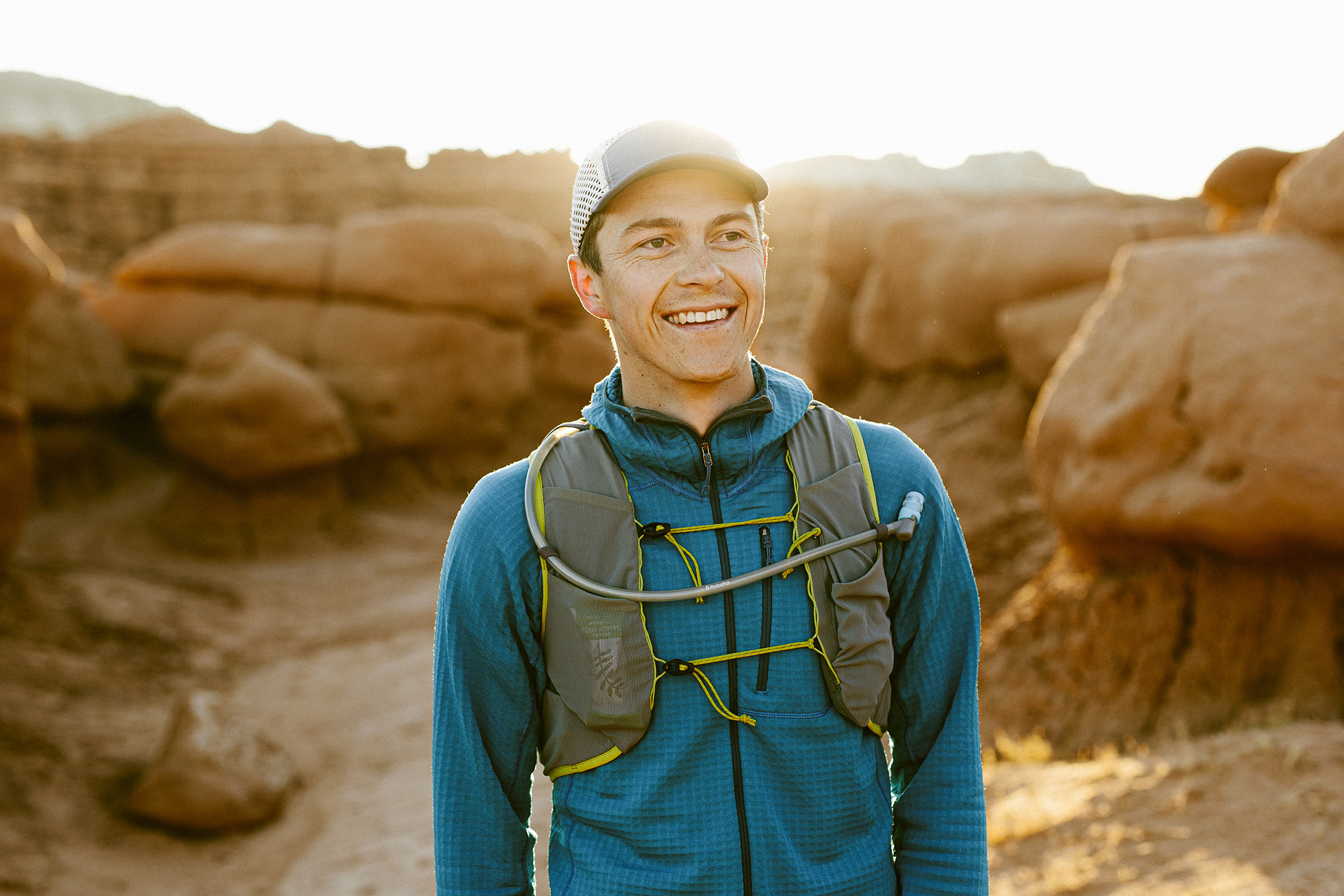 I am a multimedia storyteller, Fulbright-Nehru Scholar, and National Geographic Explorer. I aim to explore the impacts of climate change on water resources and advocate for the protection of the world’s last free-flowing rivers.

I was awarded a National Geographic Explorer Grant in 2017 and led a 350-mile, sea-kayak-based exploration of Lake Powell and the Colorado River to produce a film about the impacts of climate change and the history of water infrastructure development in the West. The resultant award-winning documentary film, Glen Canyon Rediscovered, premiered on National Geographic’s short film showcase and has screened at film festivals across the country.

After completion of the film, I worked as the Water and Environmental Journalist for the Utah-based nonprofit Utah Rivers Council. In my capacity as a journalist, I researched and reported on water policy challenges in Utah and the Western United States, produced online, print, and film media, and supported organization campaign work and legislative efforts.

I am currently the Web Developer and Designer at Westminster College, and continue to produce environmental film projects in my spare time.